Written by Rahul Sharma and from Overblog

Paul Epworth is behind some of the biggest pop records of the last 20 years, from Adele's Rolling in the Deep to Florence and the Machine's Rabbit Heart (Raise It Up).

Along the way he's worked with Rihanna, Stormzy, Sir Paul McCartney, Coldplay and U2 - and he won an Oscar for co-writing the Bond theme Skyfall.

But now, after years behind the scenes, the producer is releasing his first solo album. Voyager, a journey into deep space, fuses influences from classic sci-fi movies with his love of musical explorers like David Bowie, George Clinton, Wendy Carlos and Jean-Michel Jarre.

"It's a sort of '70s space concept album, which is a bit of a cliché as a producer - to make something that ostentatious and overblown," he told BBC News.

"But I've tried to frame it in a modern way, so I've got some great singers and rappers on it."

The record sees guest vocals from the likes of Jay Electronica, Ty Dolla $ign, Vince Staples, Lianne La Havas and Kool Keith. But, more importantly, it allowed Epworth to indulge his passion for space travel and astrophysics - as well as a habit for collecting ancient, analogue synths at his studio in London's Crouch End.

He traces his interest in science back to his father's work in developing optical fibres. Yet he remains endlessly curious about life, the universe and everything.

To celebrate the record's release, Epworth hooked up with Professor Brian Cox - the prominent physicist and former keyboard player for '90s dance act D:Ream - to ask some of the questions that occurred to him while making the album. 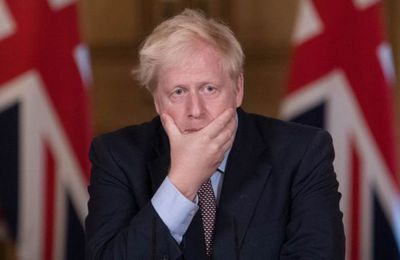 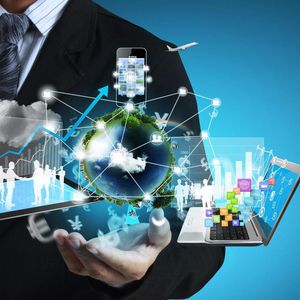